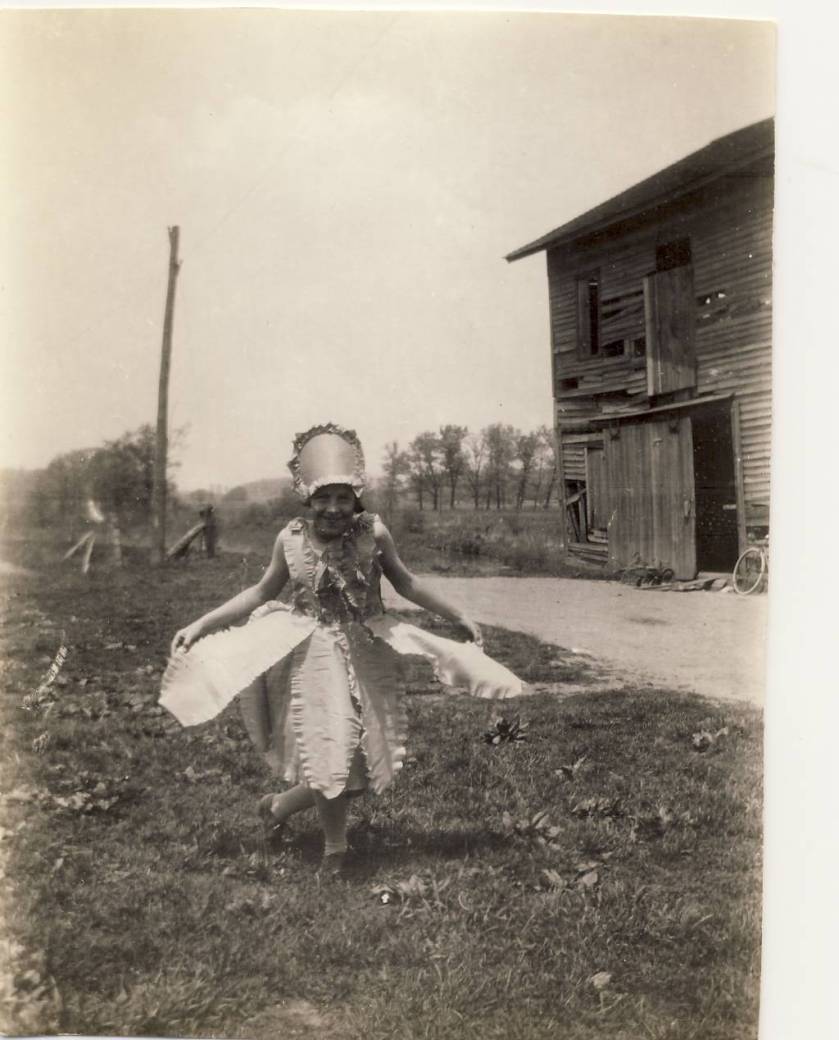 Does God have a sense of humor? We’ve all heard it said that the platypus and several other creatures confirm it. That’s not what I’m talking about though.

I want to know, does He laugh at stuff I say?

My wife says I’m the funniest person she knows. (She may need to get out more.)

I don’t tell jokes, I just say funny, stupid things. It just comes out. Most times I don’t even think about it. Like the time we were in the car and we saw a guy in front of a “Psychic Medium” sign, changing a flat tire. I blurted out, “I wonder if he saw that coming?” That’s pretty funny. OK, no more “stuff I say.”

I’m definitely not a “slapstick” type of guy. Rarely does that strike me as funny. I like to think I’m more cerebral and less in your face. You have to think twice to make sure what I’ve said is funny. And then you can’t help but laugh.

Some people I know don’t care for my dry humor. I don’t like them very much. Either they don’t think I’m funny (even though I am) or they just don’t get it. Non-thinkers don’t have much of a chance with me.

I honestly think some of what I say makes God laugh. I mean, He created me, right? So He, of all people, knows what I’m capable of. And I’m sure when I say something witty, He can’t help but chuckle and say softly,

I can picture some of his cherubim saying,

“Sorry, Father, what did you say?”

I’m not “politically correct.” I don’t like that word. That’s probably what gets me in trouble. But saying something, or not saying it, because someone else decided it’s not appropriate, doesn’t work well for me. I decide what I say, and sometimes the more politically incorrect, the better. Not crude, just not always… acceptable. On or just over the line. OK, sometimes way over the line. And, crude.

Timing is everything. A great line with bad timing is wasted. If you say it 2 or 3 times before someone hears you, the moment’s gone. You missed it. I tell “stories” to my grandkids. I love watching them laugh at my 3rd-grade humor. Many of those stories are based on things that happened when I was in the Navy. Stories about “poop”, and using my teeth to grab a cherry from Pete’s navel during a Blue Nose, arctic circle initiation. (Google it.) Or the one about the “yardbirds”, drinking coffee, eating Twinkies, and getting blasted with …. when we blew the sanitary tank into the dry dock. I still laugh when I think of that one. Then there are the farts and vomit in church. Always good for a laugh.

I’m not sure when being “funny” became important to me. I suppose I was compensating for my insecurities. I learned early that it was a good way to get attention. I like the attention. I like it when I say something that I think is funny and people agree. Their laughter confirms it.

Do I make God laugh?