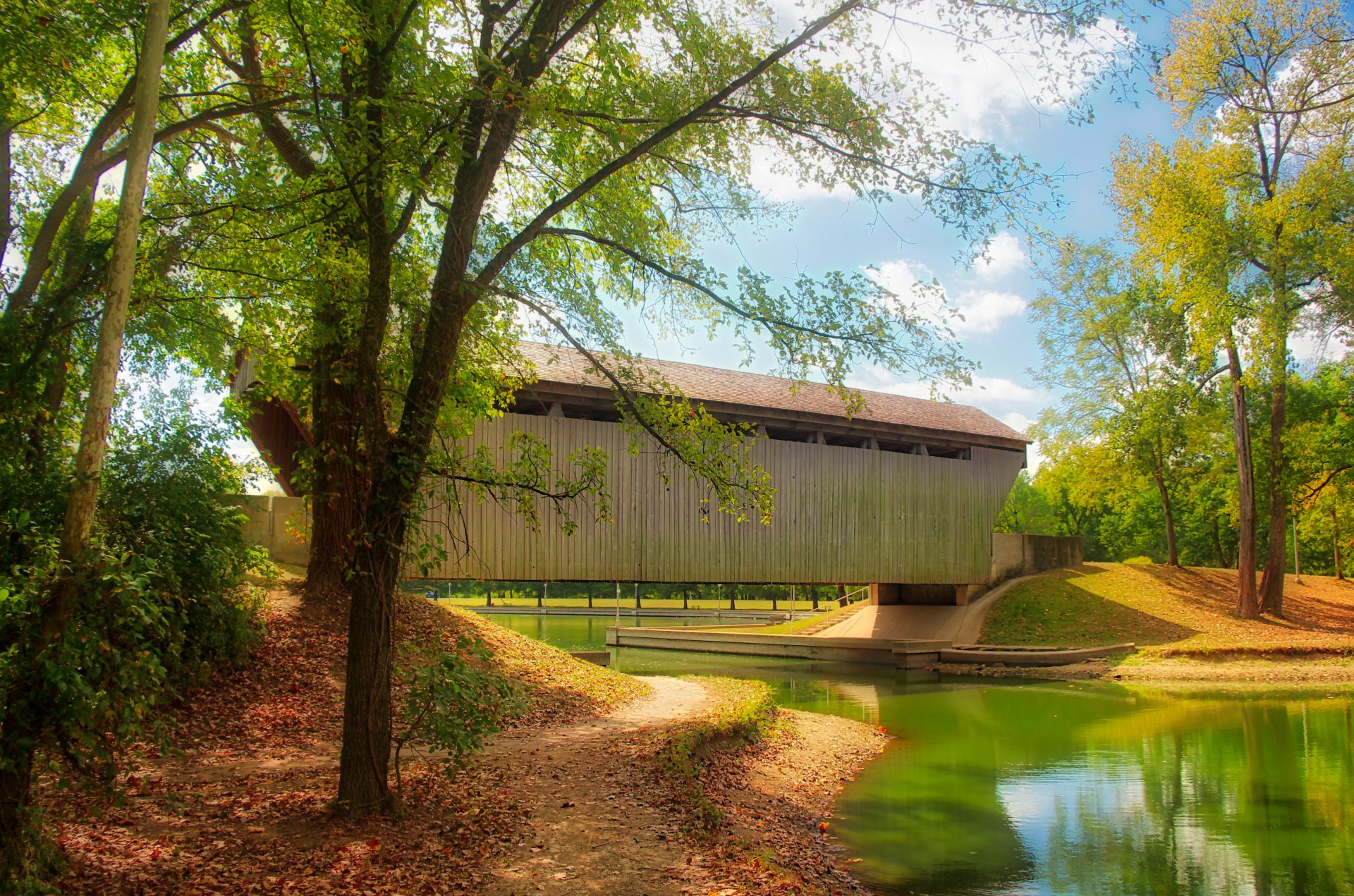 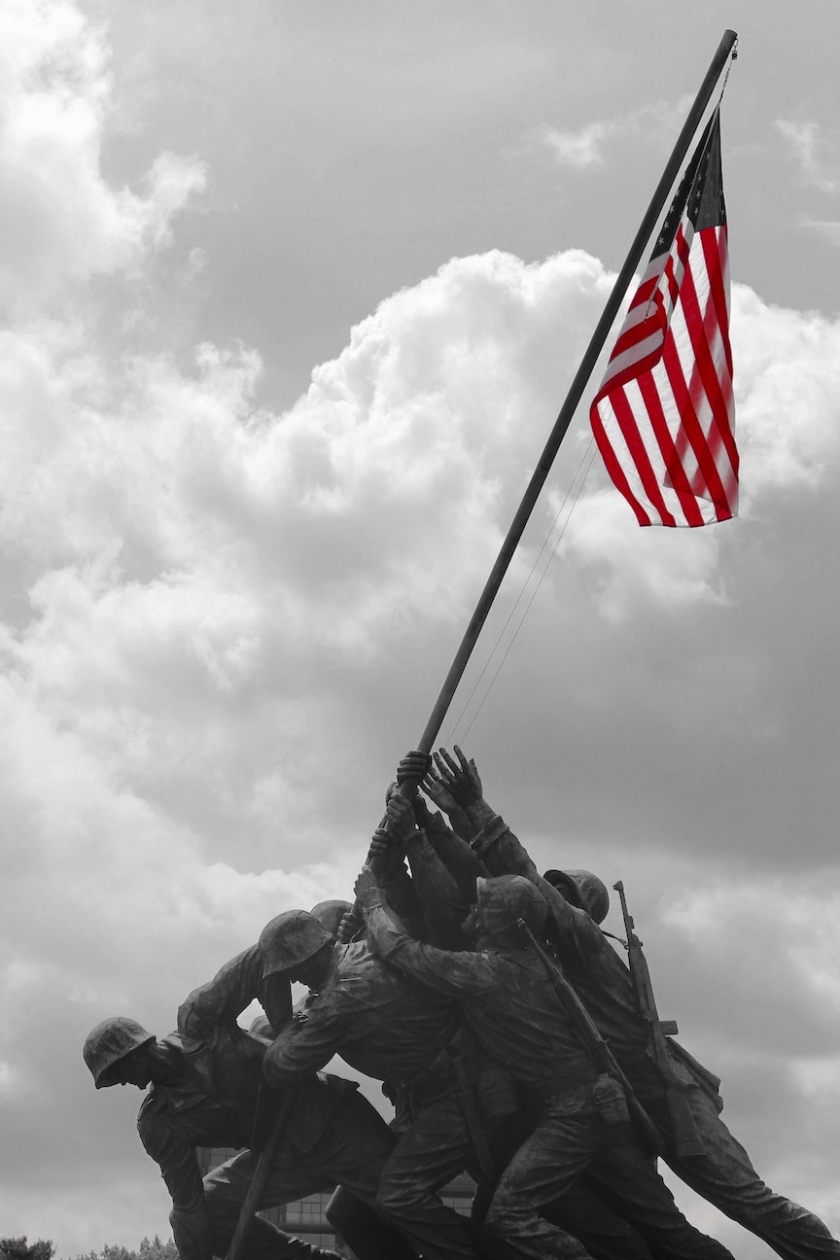 I saw a movie recently that triggered the question, “Are you a coward?”

Many people don’t know how to answer that question. They have no clue because they don’t see themselves ever having been in a situation where they can make a determination. For me, the point of the question is, are your belief systems and convictions so strong that you wouldn’t compromise them in no matter the situation.

I read a lot about history. I try to put myself into the moment and think about how I would react in different historical settings. For instance, what if I lived in Germany during World War 2? Given what I claim to believe, would I have compromised my beliefs? What if I was a guard at a POW camp? Would I have participated in the death of the Jews? Would I have been a coward and turned from my beliefs? I’m sure I would have.

Would I have stayed in my seat on flight UA 93 or would I have been one of those who took action and helped prevent an act of terrorism? If someone close to me said they were struggling with their sexual orientation, could I, in love, share what I believe without condemning them?

Am I consistent in how I address other “tough” questions? Is there only one way to God? Should we all just coexist? Is abortion ever justified? Is freedom of speech, even if it’s hateful, spiteful, and untruthful, protected? Is Islam bad? I look at some of the people I admire. Jesus, men and women in combat, Churchill, people fighting sex trafficking, Christians in North Korea, the Apostle Paul, and some of the guys I “do life” with. They aren’t cowards. Why do I sometimes feel like I am?

What’s the ultimate “am I a coward” test? Is it whether you are willing to die for what you believe? Fortunately, most of us will never face a life or death situation because of our beliefs. But each of us will face ridicule, racism, and prejudice. We will face choices about premarital sex, going along with the crowd, purity, vanity, honesty, acceptance at any cost. These are tests each of us faces every day.

Are you a coward?