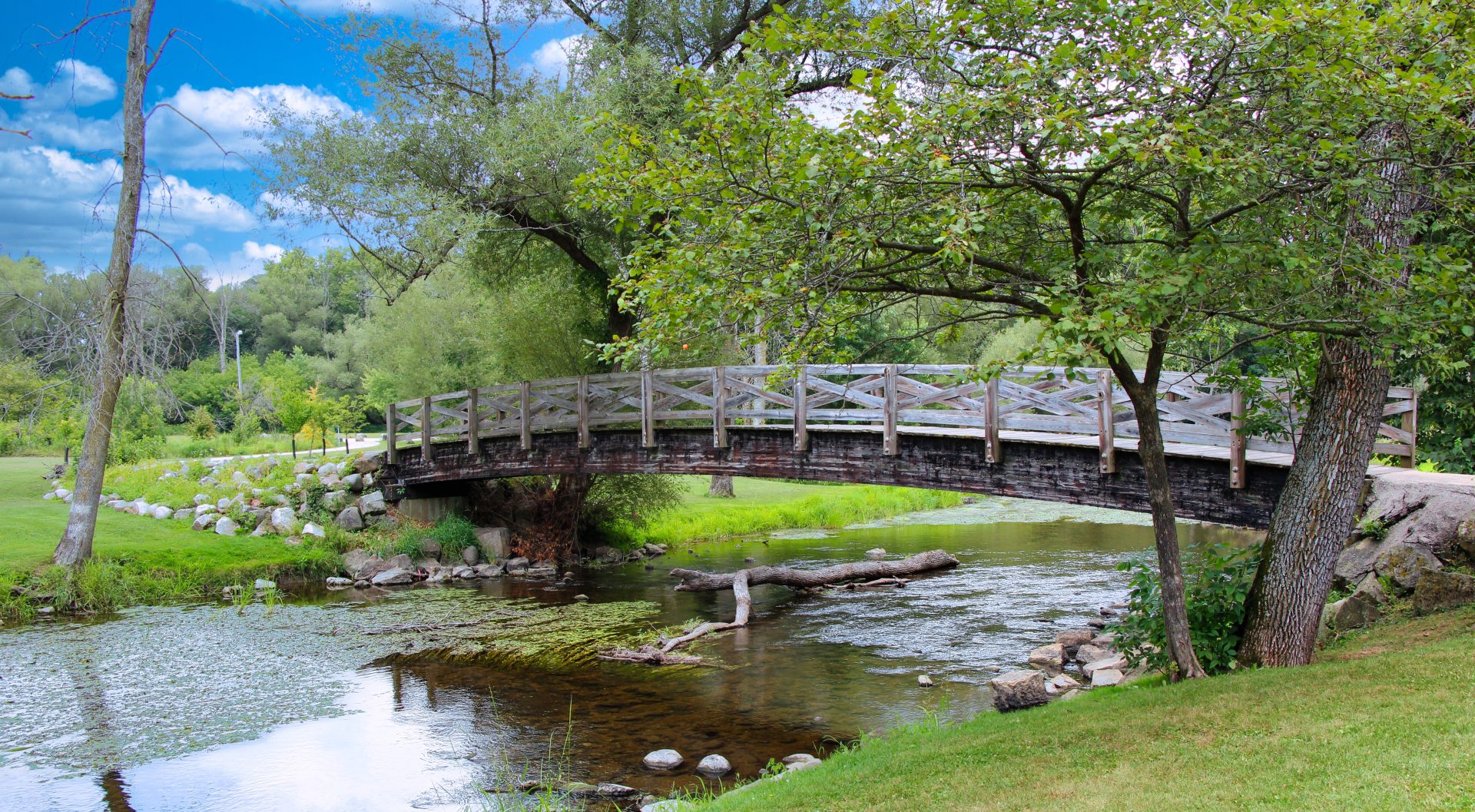 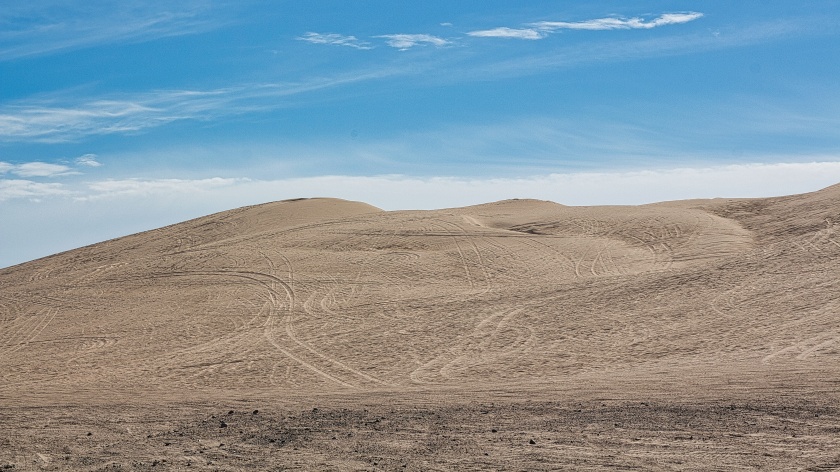 President Biden warned military service members that top Pentagon officials consider climate change to be the “greatest threat” to America’s national security in the coming years. This is the same message that the Obama administration shared with the American people in 2013. I agree that Obama did a lot for the environment and President Biden is trying to follow the same script. But global warming isn’t the number one threat, and the day after Biden’s remarks, General Mark Milley did correct the president.

Interestingly, the U.S. government published this list of “The Top 26 National Security Threats Facing America.” Note that climate change did make the list, at position 25.