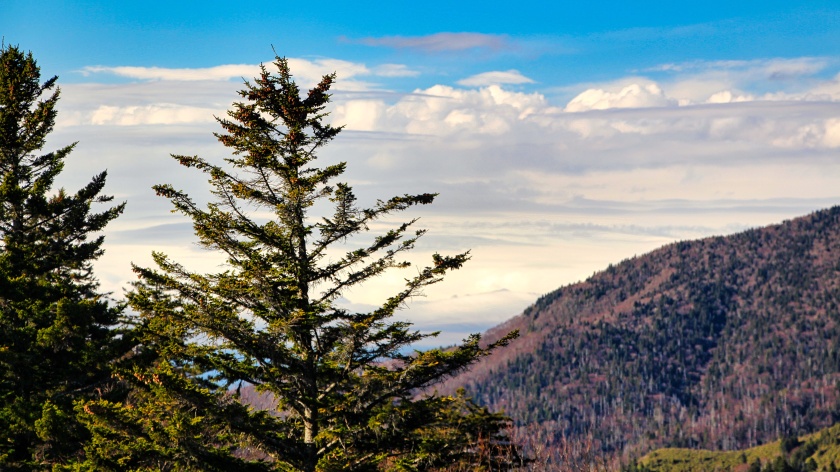 Do you believe what you read and hear about “climate change?” I don’t. I think it’s part of the Great Reset, the name of the 50th annual meeting of the World Economic Forum (WEF), held in Davos, Switzerland in June 2020. Convened by Charles, Prince of Wales, and the WEF, it brought together high-profile business and political leaders. The main theme was to “seize upon the global crisis to rebuild society and the economy following the COVID-19 pandemic.”

The Great Reset is about;

In the United States of America, we had individual rights that were free from an intrusive government. Those rights are gone. Instead, individual rights are being replaced by something called “social justice.” The concerns of interest groups now supersede the inherent rights of we individuals.

“Multiple studies published in peer-reviewed scientific journals show that 97 percent or more of actively publishing climate scientists agree: Climate-warming trends over the past century are extremely likely due to human activities.” Many of the leading scientific organizations around the world endorse this position. https://climate.nasa.gov/scientific-consensus/

In 2003, Michal Crichton gave a lecture at the California Institute of Technology. During the lecture he said:

“I want to pause here and talk about this notion of consensus, and the rise of what has been called consensus science. I regard consensus science as an extremely pernicious development that ought to be stopped cold in its tracks. Historically, the claim of consensus has been the first refuge of scoundrels; it is a way to avoid debate by claiming that the matter is already settled. Whenever you hear the consensus of scientists agrees on something or other, reach for your wallet, because you’re being had.

Let’s be clear: the work of science has nothing whatever to do with consensus. Consensus is the business of politics. Science, on the contrary, requires only one investigator who happens to be right, which means that he or she has results that are verifiable by reference to the real world. In science consensus is irrelevant. What is relevant are reproducible results. The greatest scientists in history are great precisely because they broke with the consensus. There is no such thing as consensus science. If it’s consensus, it isn’t science. If it’s science, it isn’t consensus. Period.”

In conclusion, the main reason I don’t believe in climate change is that if things were as bad as scientists say, then every nation on earth would be taking drastic steps to make sure these catastrophic events don’t happen. But all anyone is doing is holding meetings and talking about it. It’s a bunch of rubbish, intended to put us at the mercy of “big government.”